In 1999, Ad Age ranked VW's "Think Small" campaign as the top advertising campaign of the century.

Julian Koenig, the ad writer who gave birth to the campaign while at Doyle Dane Bernbach, passed away last week at 93, according to a NY Times obit.

To me, the brilliance of this campaign cannot be overstated. It was a different time - the Mad Men days. One of the ads in that campaign is, in my opinion, the greatest print ad ever written. The "Think Small" ad got the whole thing rolling, but the "Lemon" ad was the ballsy one. Can you imagine a client having the courage, at that time, to allow their product to be shown over that one-word headline? This was 1959! 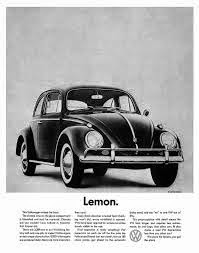 But it also told a meaningful story. If you were willing to read past the headline – and of course you were – you read about how this particular beetle "missed the boat" because it didn't pass VW's rigorous quality control inspection. While the "big three" domestic car makers were battling it out to see who could make taller tail fins or crank out more horsepower, VW was talking about quality. If you'll indulge me another Mad Men reference, Koenig's work did what Donald Draper famously advised – it changed the conversation.

So take a minute to look back at that campaign and smile.

Julian Koenig later became the "K" in "PKL" with George Lois. Shortly before he passed away last year, my dear friend and creative partner Don Adamec scanned these two images from PKL's 1963 Annual Report. The shot of the Art Dept. features Don (at far left) and Mr. Lois. The COPY photo, of course, shows Mr. Koenig with his team. 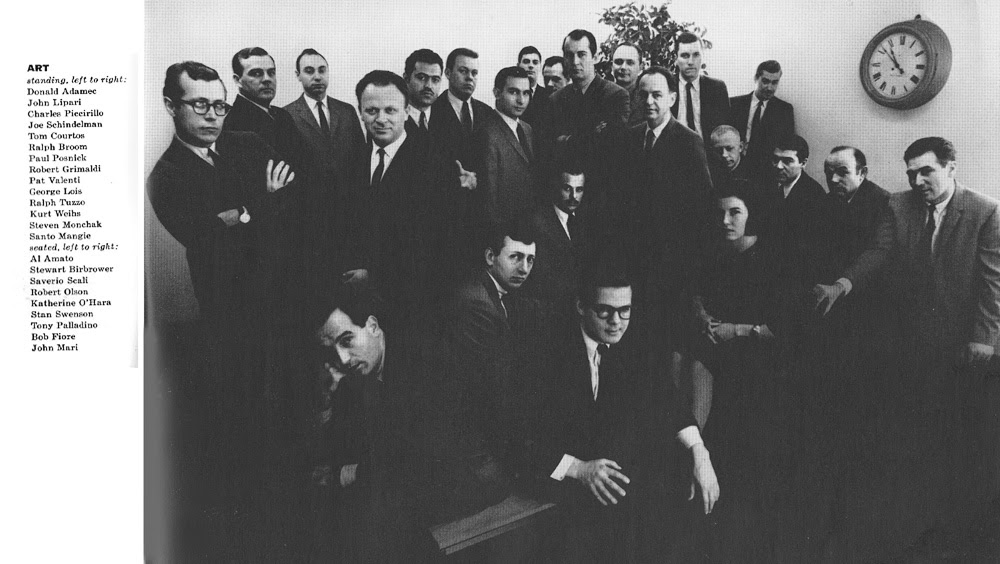 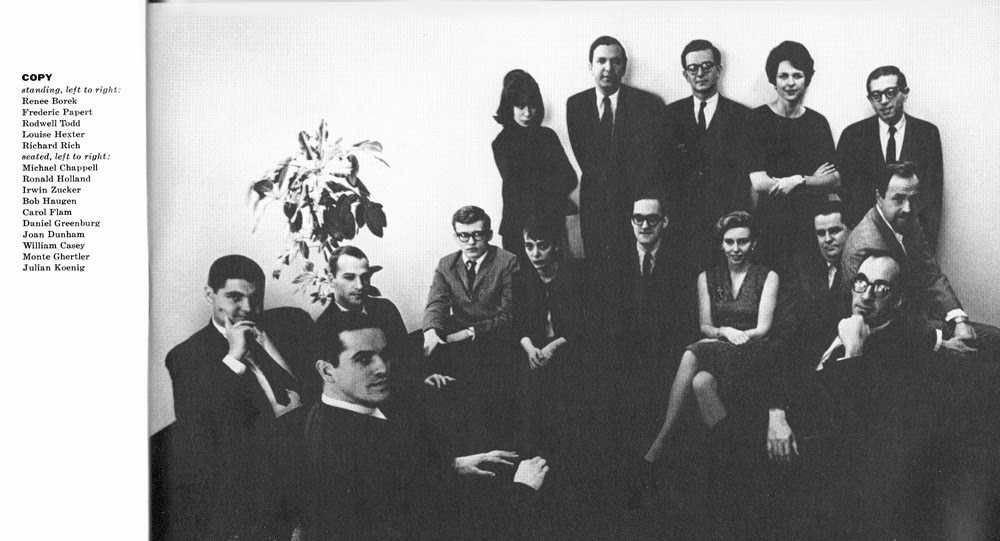 If you have a copy of George Lois' book, Damn Good Advice, look at #84. He says, "In 1959, Think Small was the big idea that sold a Nazi car in a Jewish town in a New York nanosecond." And he reminds us that six months later, he convinced Koenig to join him in leaving DDB to start up PKL.